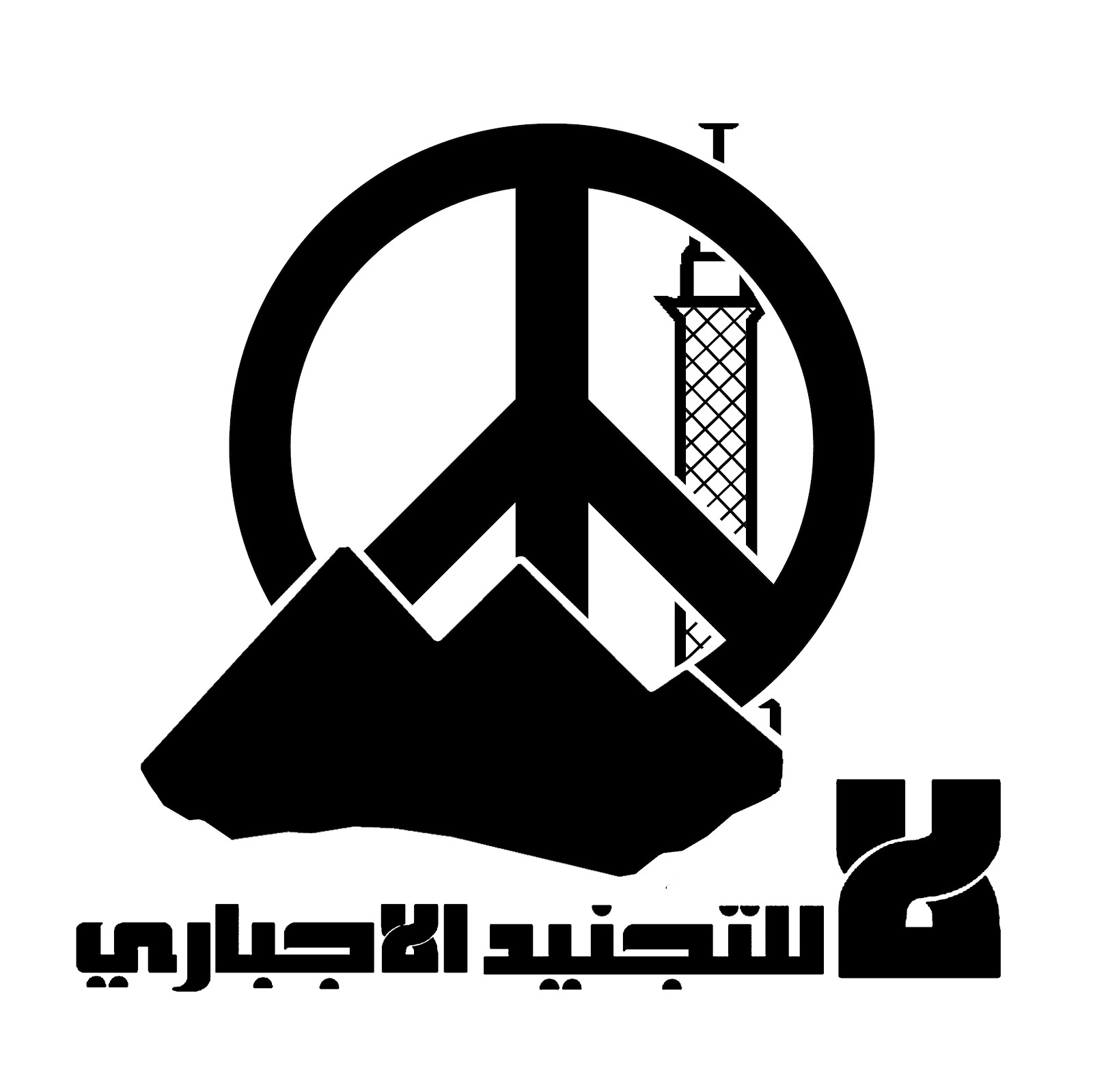 Members of the movement discussed the general strategy for the next year, and made several decisions. One of these decision was to increase the regional role of the movement as a peace movement, standing against the several wars in Yemen, Libya, Iraq, Syria and other countries.