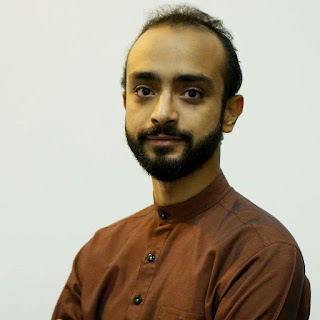 Also read the arabic statment
at 20:09