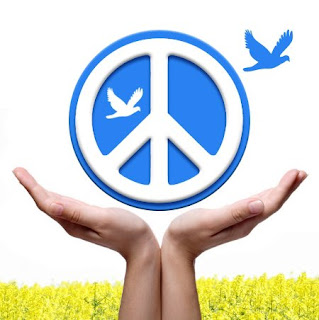 On the 20th of July, 2012, Mohamed Fathy Abdo Soliman – 23 years old – declared his conscientious objection to being a recruit in a compulsory military service, because it contradicts his beliefs and his believing in peace. He sent letters to the minister of defense, the president of the republic, the chief of the parliament and the chief of the shura council, asking for exclusion from military service and replacing it with a civilian service.

It’s worth mentioning that on the 12th of April, 2012, Emad El Dafrawi had declared his conscientious objection to military service for refusing all forms of violence and holding weapons. He lives now in an unlawful situation, he is not allowed to work, to study or to travel, because the Egyptian state does not recognize the right to conscientious objection to military service.

Therefore, the movement of No to Compulsory Military Service calls for the ones who are responsible for the military establishment in Egypt to respect the international laws and to be committed to the pledges of Egypt which was committed in front of the international community, and to recognize the right for both of, Emad El Dafrawi and Mohamed Fathy to conscientious objection, excluding them from military service and replacing it with an alternative civilian service.

We, as a movement, work on spreading peace, countering: all wars and compulsory recruitment as well as militarizing the state. We are making use of the courage of Mohamed Fathy, Emad El Dafrawi and before them Maikel Nabil and Hitham Alkashif, in encouraging all the to-be recruits who deep inside feel repelled of learning the use of violence or unwilling to participate in the war machine, by taking a clear bold stance to refuse compulsory recruitment and participating in our effort to force the military establishment to recognize the right of Egyptian citizens to believe in peace.